Expertise and savoir-faire. ISALI is far more than just a reheated ready meal: it’s an authentic approach to Asian cuisine.

The adventure began during the 1990s in Belgium with young entrepreneurs wanting to make a difference to the shelves of shops by offering Asian food with an authentic flavour. Back then, consumers didn’t appreciate Asian cuisine in the same way as they do today. This was the challenge that faced ISALI in its early years. Very quickly, the landscape of the food aisle changed with the introduction of Chinese, Indian, Thai and even Japanese recipes. People learned to handle chopsticks and their cooking at home took on another dimension with a new type of cooking pan called a wok! And because the time people spend cooking became much shorter, a wide range of quality ready meals was developed.

Over the years, some ISALI products have become essentials on the plates of countless loyal consumers. This faithfulness on the part of ISALI shoppers is the reward for our teamwork in which the people who work for us have pooled their passion for Asian cuisine.

Today, ISALI is a very active producer on the ready meals market, with a presence in a number of European countries. The company has always specialised in an exotic range and at the same time has followed and come to master a strict line of conduct. ISALI means Asian ready meals that never compromise on quality. 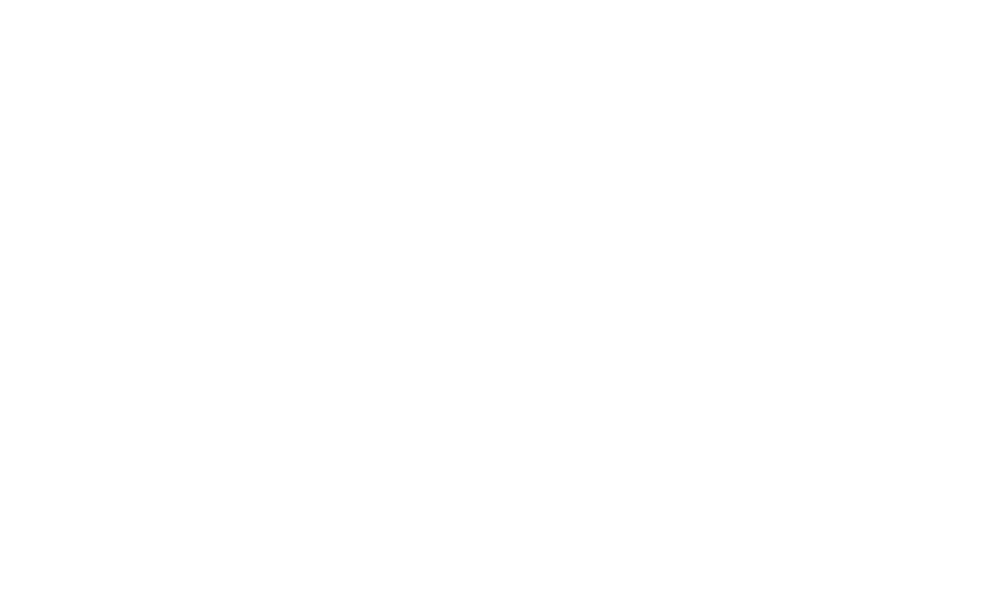 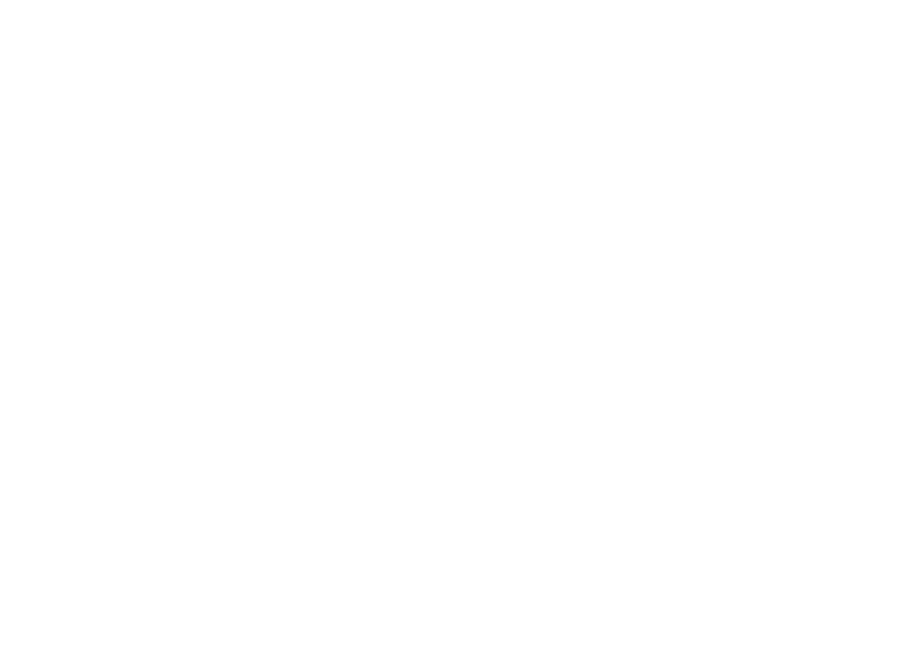 For ISALI, expertise is Asian cuisine needs to evolve the whole time by always giving preference to the very best. Carefully chosen, the ingredients that ISALI selects with the greatest attention to detail are prepared at the company’s ultramodern production facility. This enables ISALI to keep a close eye on the traceability of all of the products that make its dishes so successful.

Today, the ISALI team of recipe creators spend time travelling Asia looking for new inspiration while continuing to work in the European research and development unit to create the recipes of tomorrow and always to provide great service every day to their loyal customers.

REGISTER FOR YOUR NEWSLETTER

Fresh ready meals with the refined flavours of Asia